Wow, I’m late with this! I’m getting married tomorrow and writing has taken a backseat. To be more accurate, it’s several rows of seats back. When I started writing this post the sentence was originally: ‘I’m getting married next week’.  But, I’m here now to let you know how my lazy bum whittled away my spare time besides Christmas, work and seemingly endless wedding discussions and meetups. I’m sure you’re all dying to know. Expect this to be a shorter post as like I said, pre-wedding shenanigans have taken most of my time this month and I can’t spend too long on this otherwise my partner will kill me. 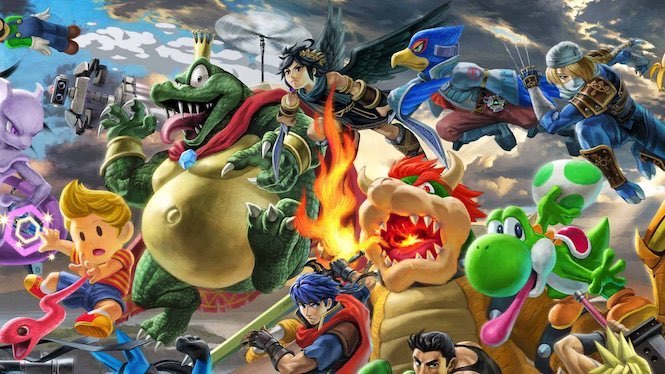 I promised myself I wouldn’t buy Super Smash Bros Ultimate and a week after its release I crumbled. See, this is why I don’t do drugs or try anything with major addictive qualities, I have no will power. Except for video games. Games are my vice and I was handed a controller when I was 2 years old so I can’t be held accountable for that. I crave games and I craved Smash Bros so I bent the knee to my desires. And, I’m glad I did. Ultimate is a return to form in my opinion, after the disappointing Wii U game. If you’ve played Smash Bros, then you know what Ultimate is. It’s Smash Bros but overflowing with content, characters and modes. I recently completed the World of Light mode which I found very engrossing and fun. I even 100% that and fully enjoyed doing so. It plays well, it sounds amazing and it’s just good old Smash fun. I will say it is the perfect Switch game too. I’m a person who plays docked mode most of the time but the majority of my time with Ultimate has been lying on the couch, Youtube on in the background and the Switch in my greasy mitts. It’s perfect if you want to multitask with your limited time as you don’t need to fully commit your concentration to enjoy it. Gangplank Galleon Remix is awesome as well. I keep listening to this song over and over again. The best song in the game! 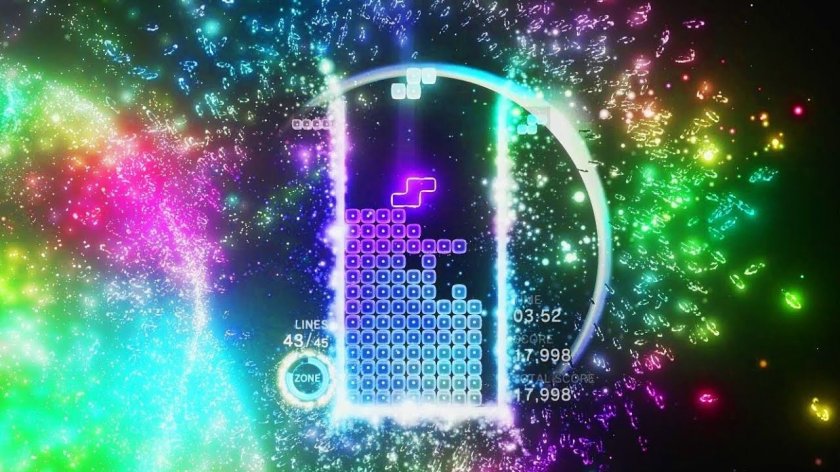 Tetris Effect has recently tantalised my mind in a way that I wasn’t expecting. I had heard great things praising its visuals and sound design but I didn’t quite understand it until I bought it. Accompany this game with some headphones and a dimly lit room and you’re in for an experience. The game is essentially Tetris and so if you’ve played Tetris before you know what you’re in for. What makes it stand out though is the surrounding aspects. Tetris Effect has a bunch of levels and each one has a theme or idea it is aiming to achieve. The more lines you clear the more the level evolves and changes before your eyes. When you flip Tetris blocks lights and sounds will happen and the controller will vibrate. It creates this cohesive feeling that I’m really struggling to explain. Great writing, I know but it really is something that plays so much better than what you watch of it. I’m having a blast with it and I’ve never really been a huge lover of Tetris. It’s a classic game, don’t get me wrong but I would always drift away from it after a couple of hours. Tetris Effect keeps drawing me back in even when I’ve seen all the levels it has to offer. The levels pull me back in, I want to experience what I first felt when I played each one. A unique experience meshed with a classic game that I fully recommend trying. 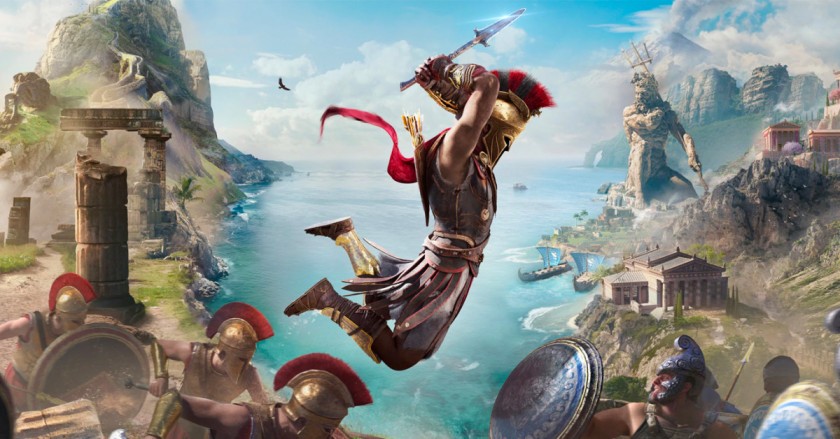 The Assassin’s Creed series had worn out its welcome for me. I had played 2 and Brotherhood and thoroughly enjoyed Ezio’s journey but when it came to Revelations I couldn’t finish it. It felt so samey. 3 came along and I gave it a go for about 20 minutes and then never returned to the series. Even Black Flag I skipped which is heresy according to some people. When Origins came out people praised its change in design and so I thought I’d give the series another go at some point. Assassin’s Creed Odyssey was my re-entry point to the series and so far, I’m eh about it. It’s a fine game but I don’t see much to it. Currently I’ve put in about 15 hours so I feel I’ve experienced most of what is on offer. I’m not going to write it off just yet as it’s still keeping me entertained for the most part. But it’s that reliable entertained. It’s a game that I put on when I’m tired from work and don’t want anything too taxing or a game that I’m heavily invested in. It’s like a McDonald’s meal. Does the job and it satisfies that itch when we crave something like that. Side note, the voice acting is awful in this game. Characters feel like they don’t know the scene they’re in and so either read their lines monotone or in the completely wrong tone. It’s laughably bad and irritating all in one. 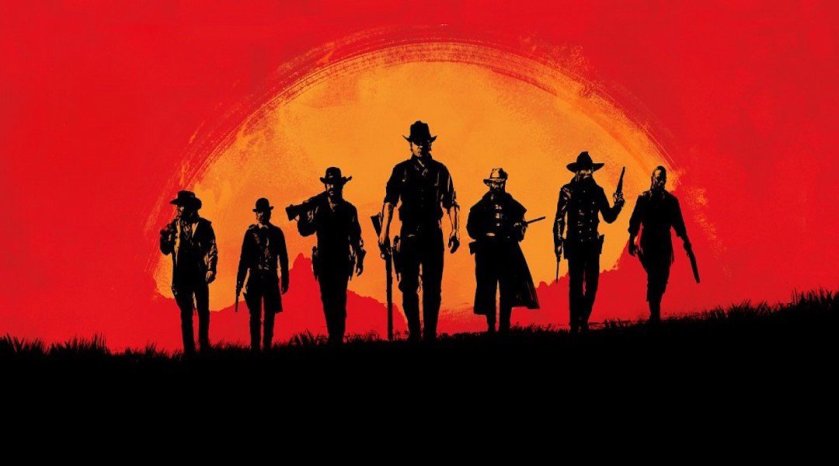 Red Dead Redemption 2 is a difficult game for me. Aspects of the game I really enjoy and others infuriate me. Recently, I’ve come back to it after taking a month away from it because of my frustrations. I hoped I could come back to it with a new mindset and so far I am enjoying more than I was at the tail end of my playthrough a month ago but some feelings still remain unchanged. I’m going to keep playing it and I’ll either do a review or a write up on why I feel the way I do about RDR2. There’s a lot I want to discuss about it right now and only time will tell if I feel the same way when I complete it. 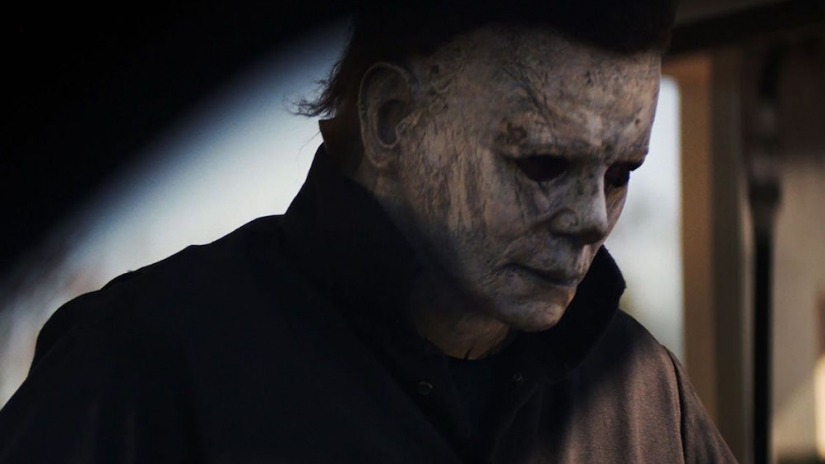 Halloween is an interesting concept, as the events of the film completely erase the original films sequels. It’s a neat idea to return the story back to a basic form as the Halloween franchise has had many sequels with varying peaks and lows in its lore. That brings me to Halloween (2018). Unfortunately, I didn’t really care for it. I found it very forgettable and not scary. Which, for a horror doesn’t bode well. The dialogue was very spotty at times for me with some cringe inducing lines and overall just weak characters. I didn’t hate it, I just didn’t care for it at all. Not Recommended 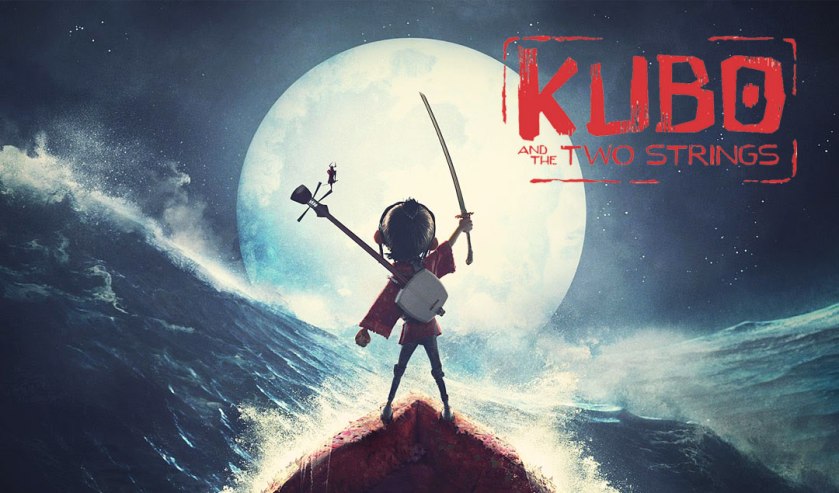 3rd time watching Kubo And The Two Strings. Still love this film. If you’re a fan of the visual style of Coraline, then I highly suggest this. It looks amazing and tells a mature tale that is ideal for both, adults and children. Can’t praise the animation and the work Laika put into this project enough. Absolutely Recommend 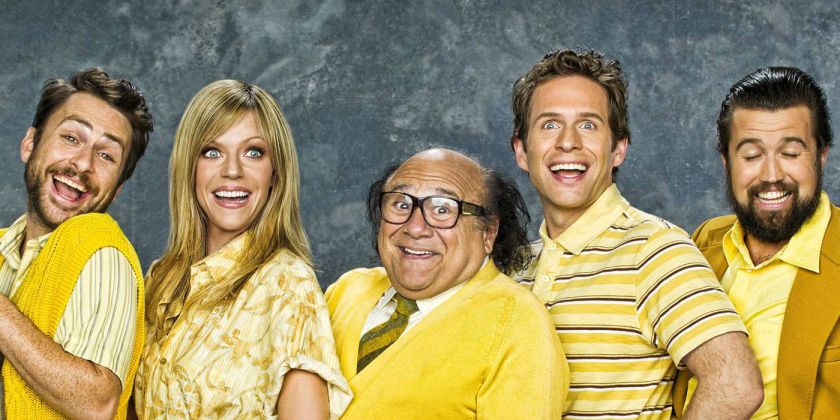 It’s Always Sunny In Philadelphia is still one of the ongoing greatest shows. The series follows the exploits of the gang as they try to cheat, lie and steal their way through life, and trust me, there is no truce within the gang regarding that lifestyle. A large portion of why I love this show is because this group of friends are as quick to work on a crazy scheme together, as they are quick to stab each other in the back for minor gain. What I really love about the show is how the characters evolve over the seasons. And with 13 seasons, there is a lot of progression to be seen. From Charlie’s illiteracy to Dennis’s God complex. And sure, like similar shows the characters at times become caricatures of themselves similar to how Homer Simpson became insanely stupid in comparison to his earlier seasons. But, Sunny acknowledges this and its episode repetition as a character trait of the gang and so when doing that, there is some humour to be had. I can’t imagine going 13 seasons without some repetition and so it’s good to see a show adapt that fault into its episodes. All said though, if you want a funny and crass show about a bunch of selfish losers then you can’t do much better than It’s Always Sunny In Philadelphia.